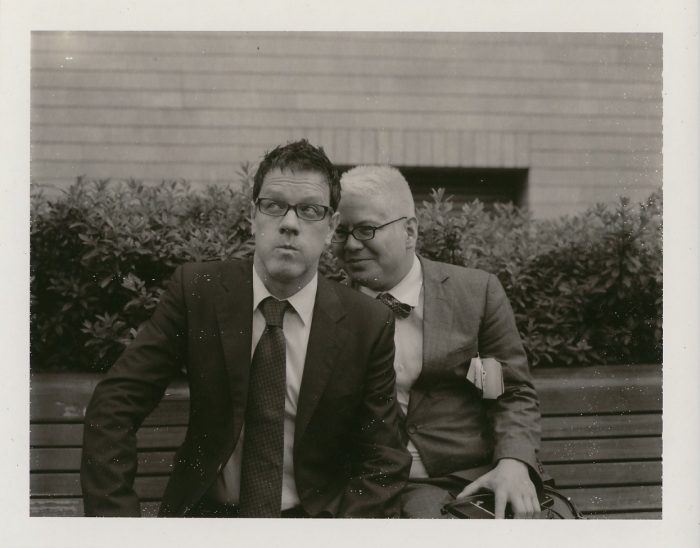 As of now…..Dan Faehnle quartet

Clean any dishes or kitchen disaster that still remains after 1:00 am

The Tarjarin (pasta) with white truffles and

Rabbit on a spit at Filippo Oste in Albaretto (Lahnge – Piedmont)

11. What illustrated animal or object would star in your children’s book?

The boy in “Where the Wild Things Are”

Dead if they don’t stop digging in my garden…….there’s nothin buried where they’re digging…. wtf

I’m on bus 2. Except in Europe where I’m on bus 1. My bunk is on the left side bottom right. It’s not the most desirable bunk but it’s mine. Antonis is usually above me (farts) and Thomas is on the other side (sleeps)

The Pearl, by John Steinbeck

23. How are you keeping sane and calm during this crisis and these months of quarantine? 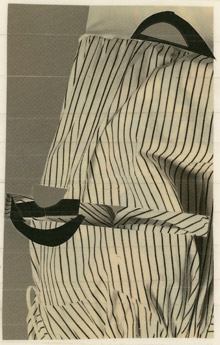