Hang On Little Tomato, Pink Martini’s second album, features mostly original songs written by the band and its extended family. Drawing on themes articulated in their first album, Hang On Little Tomato is the result of the group’s diverse collaborations and inspirations. From an advertisement for Hunt’s Ketchup in a 1964 issue of LIFE magazine to a dance sequence in the 1950 Italian film Anna, Hang On Little Tomato includes songs in French, Italian, Japanese, Croatian, Spanish and English.

“Una Notte a Napoli,” for example, was written with Alba Clemente — an Italian stage and television star in the 1970s — and DJ Johnny Dynell of the legendary New York-based nightclub Jackie 60. In a reworking of the Japanese song “Kikuchiyo to Mohshimasu,” Pink Martini collaborated and recorded in Japan with Hiroshi Wada, the slide guitarist whose group originally recorded and released the song 40 years ago.

Hang On Little Tomato has sold over 700,000 copies, reached #1 on Amazon.com and gone Gold in France, Canada, Greece and Turkey. 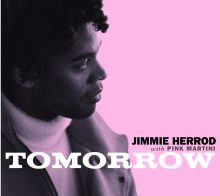 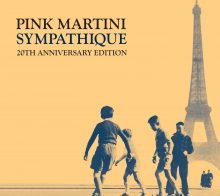 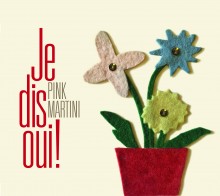 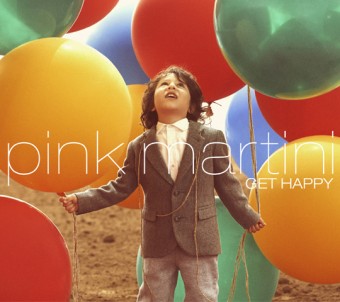